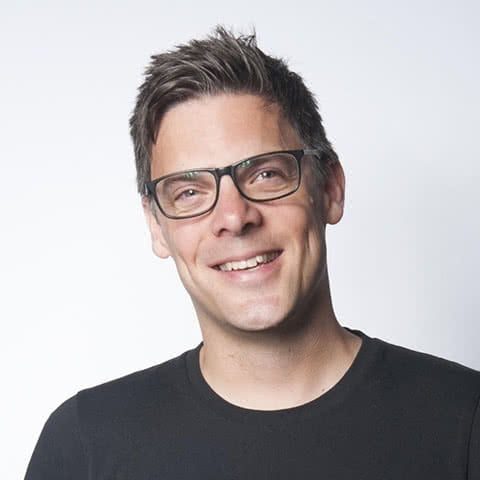 At the time of writing Red C is on job number 25017. This means we’ve produced over twenty-five thousand pieces of direct marketing in the agency’s 25 year lifetime. A big chunk of that work is direct mail. What follows are 25 things we’ve learned along the way. Not rules as such, but proven principles that can help you shortcut your way to effective direct mail.

Know the difference between Brand and Direct

And it’s about detail. The job of direct mail isn’t to repeat the brand mantra ad nauseum, it’s to persuade the reader that your product might be for them. So it’s about going into as much detail as is necessary.

Know who you’re writing to

Either way, there’s one thing you need to understand: these are people who are most likely to respond to your mailing, not necessarily people who will definitely respond.

In Direct Mail, you write to a crowd, because you know that somewhere in the group are people who will respond and people who might respond if persuaded to by your direct mail pack.

The vast majority of people you mail won’t respond. In fact, they won’t even give it a second look. Why? Not because they don’t like your mailing, but because their car insurance, for example, isn’t due for renewal yet, or they’ve already bought it from another brand, or they’ve got a million and one other things on their plate right now.

Understand this: There isn’t some Jedi mind-trick you can play to get people-who-aren’t-interested-right-now to become interested. Don’t tweak, soften or water down your mailpack in any way to try and appeal to those people. They’re not interested – forget about them. You have more important people to focus on.

Know who you’re trying to influence

There are people who will definitely respond and people who definitely won’t. Forget both groups. You’re interested in the ‘Might-do’s’. The people who are interested but not fully persuaded yet. They’re in the market for something like the thing you’re selling, but they’re still shopping around. Hear the right thing from you and they’ll go from ‘potentially’ to ‘persuaded’.

This is a vital lesson. Knowing you’re writing to people who might want to know more is always the starting point. It gives you a much better understanding of what kind of headline to use, and what to include in the body copy.

Know when to pay lip-service to the brand guidelines

A good set of brand guidelines can streamline and simplify the often hasty and haphazard creation of marketing communications. But bear in mind the guidelines were probably put together by an agency with no responsibility for selling things.

In other words, when it comes to creating your mailpack, you should ensure that any ‘rules’ imposed by the guidelines don’t compromise your ability to get a response.

We’ve had clients who insist on sending mailings out in plain white envelopes because ‘that’s the brand’, even though they can see it’s having a detrimental impact on response. Keep in mind that the only objective measure of whether something is on brand or not is whether your customers are responding to it. Or put simply, if no one responds then it’s not on brand, is it?