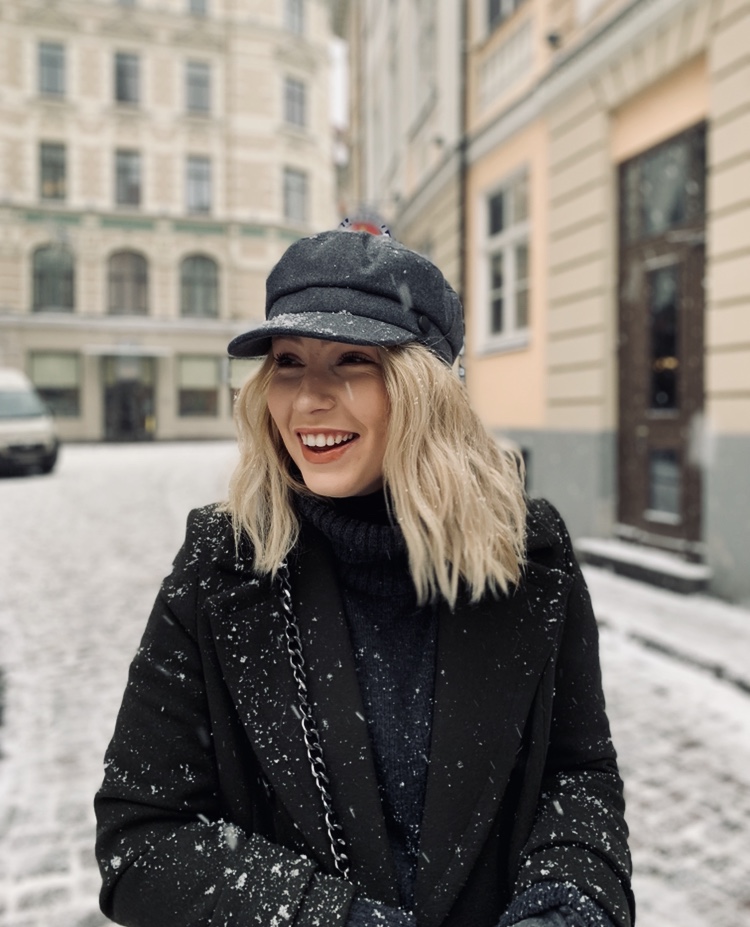 Red C’s Managing Director, Steve White, is a Spurs fan, but you shouldn’t hold that against him. He’s actually a pretty smart marketer. Here’s what else makes him tick.

What is your background?

I’m a marketing graduate, who spent a little time client side, at the notorious Caudwell Group, before joining Red C as an Account Manager in 2005.

What is the most challenging aspect of your role?

Finding time to plan for the future when there’s so much going on in the present! It’s been a whirlwind 3 months with several new business wins and big projects – but I wouldn’t have it any other way!

Is there a particular pitch/campaign that stands out for you?

Beating over 20 agencies to win the Eurostar eCRM contract was huge. But the email programme we produced for Manchester City Football Club is something I’m really proud of. Creatively and strategically it was ahead of its time… something that was acknowledged by eConsultancy, too

What’s the biggest mistake you’ve ever made?

Well, as someone who routinely wins “Cock Up of The Year” at the annual Red C awards, I’ve plenty to pick from. Here’s one that still gets mentioned today despite it happening over 5 years ago! We’d just won the Eurostar pitch and were heading to Paris to meet the team.  But, when I checked in to my hotel I discovered my passport was missing – I’d left it on the train! So, not only did I miss the victorious first meeting in Paris, I had to stump up for a new passport too.

Is there anything or anyone at present that is influencing you?

I’m currently working my way through “The Eight Best Marketing Podcasts” as recommended by Forbes. They are a little hit and miss, but it’s worth persevering.

If you weren’t in Marketing, what would you be doing right now?

Tough one. My immediate thought was centre forward for Spurs, but Harry Kane is irreplaceable 😊 So, I’ll say something in the food and drink sector. Perhaps, the owner of a small microbrewery, or a little bistro on the Cornish coast.